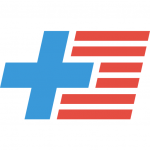 Learn More About The DPC Movement!

You have Successfully Subscribed!